Free racing flying shooter game where you collect thousands of coins to unlock more bizarre and exotic ufo craft! Fight in mystery caves and shoot other evil aliens in an unlimited battle! Be ready for the ultimate war!

Ancient cultures seem to have taken the caves in the mountains, reachable only by secret temples in the deep jungles of the world. A psycho alien species with advanced mechanic construction technology and expertise in building flying machines is going to war! 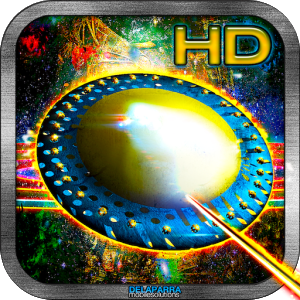 In this adventure, you will play in a super special rebel UFO as an alien in an underground battle against other creepy creatures! You will have to shoot and run your way to escape without getting hit by another flying saucer!

Tons of action in this thrilling simple and fun game that will steal your free time every day!